Tanith Jessica Louise Belbin is a Canadian-American ice dancer. Though she holds dual citizenship, she has competed for the United States since she began skating with Benjamin Agosto in 1998. With Agosto, Belbin is the 2006 Olympic silver medalist, four time World medalist, three time Four Continents champion, and five-time U.S. champion.

And with that pink tassel, every man in America envies him because he’s rooming with Tanith Belbin. 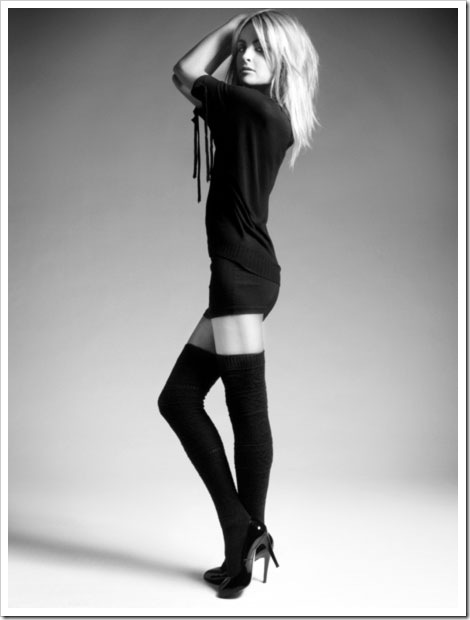 And pretty much as always, click on the pictures for bigger size.

And to see the rest of my sexy olympic athletes on one and the same page, click here.