My first and favourite old-time classic icon is Grace Kelly. I love her!

Kelly became an actress in the 1950s, starring in such films as Rear Window, To Catch a Thief, High Society, and The Country Girl, for which she won the Academy Award for Best Actress. She retired from acting in 1956, at age 26, when she became “Her Serene Highness The Princess of Monaco” upon marrying Rainier III, Prince of Monaco.

Kelly died after being critically injured in a car accident with her daughter Stephanie in September 1982. The American Film Institute ranked her #13 amongst the Greatest Female Stars of All Time. 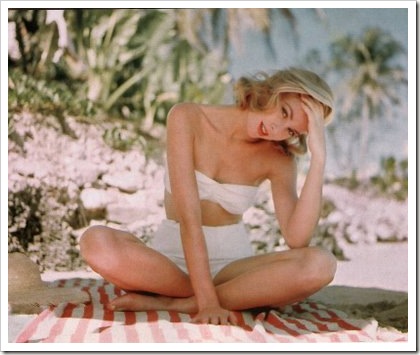 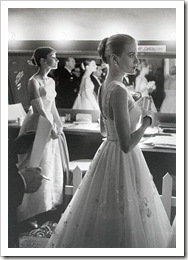