Sarah Michelle Gellar, is an American film and television actress. She became widely known for her role as Buffy Summers on the television series Buffy the Vampire Slayer. Her version of the teen queen slayer made her an object of obsessive self-pleasuring among guys but has been in a score of horror movies as I Know What You Did Last Summer, Scream 2, The Grudge, The Grudge 2, The Return. 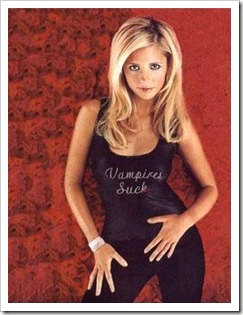 Gotta admire her in the lovely Wonderwoman costume from the MTV Movie Awards with Jack Black at her side. 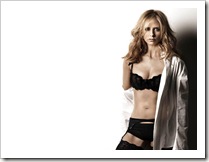