Barbara Steele (born December 29, 1937) is an English film actress. She is best known for starring in Italian gothic horror films of the 1960s. Her breakthrough role came in Italian director Mario Bava’s Black Sunday (1960), now hailed as a classic. Steele starred in a string of horror films, including The Horrible Dr. Hichcock (1962);The Ghost, directed by Riccardo Freda and Roger Corman’s 1961 adaptation of Edgar Allan Poe’s short story "The Pit and the Pendulum". 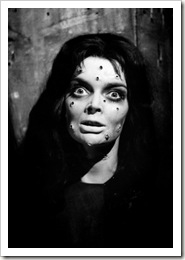 According to Kim Newman’s Nightmare Movies, she is on record as saying that she never wanted "to climb out of another fucking coffin again". 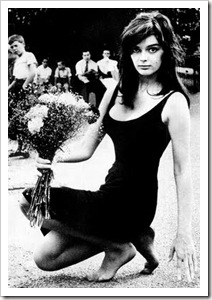 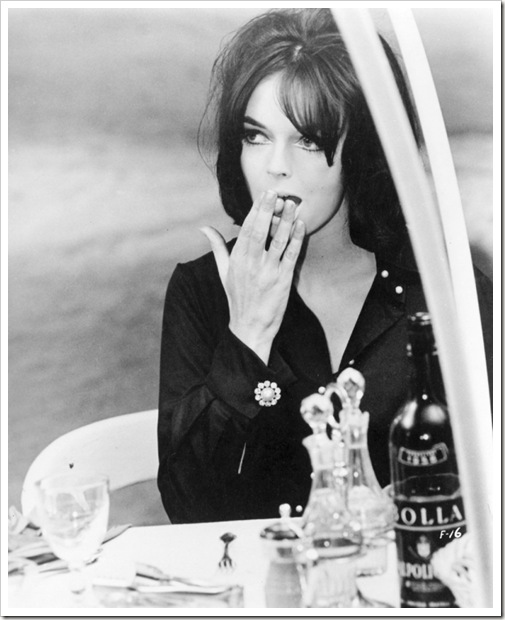