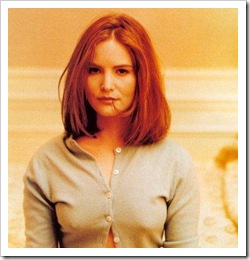 I remember seeing Jennifer in The Hitcher (1986) and was in love instantly. Such a great role and such a scary movie (thanks to Rutger Hauer no hitchhikers is getting into my car, unless they are wearing miniskirt and is of the female persuasion). 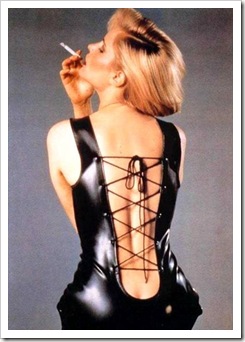 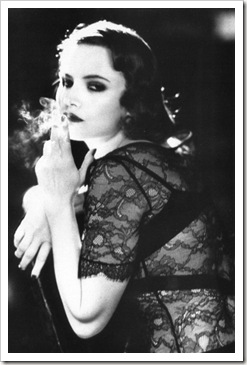