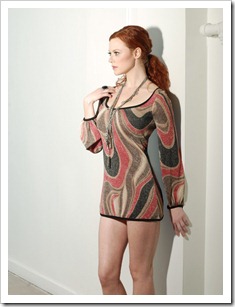 Taylor Roberts is an actress and model. She is perhaps most recognized for her role as Camilla Barnes in Law and Order: Criminal Intent opposite Vincent D’Onofrio. 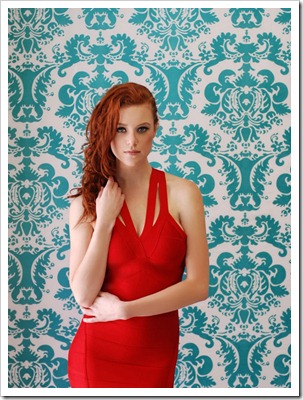 Ok, not the best video in the world, actually had to turn off the volume 🙂