I love this girl… 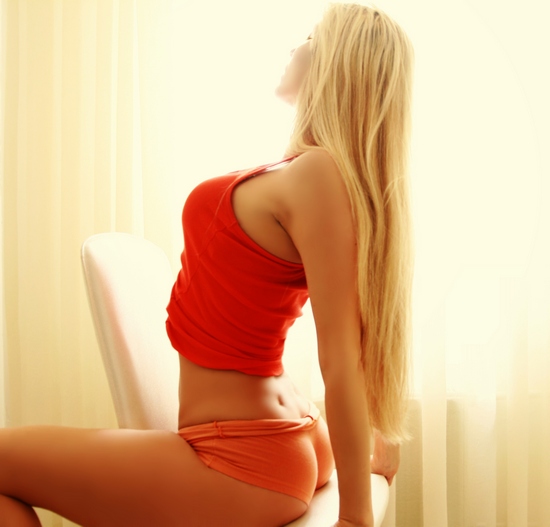 Lily Cole gets naked, kisses a girl and a vicar and then gets married in the new Yeah Yeah Yeahs video. What more can one ask for from a video, actually its a really good song as well.

Around the world: Canada

Join me on a trip Around the world and explore the great assets of different countries.

So why should one go to Canada? I have four categories so hopefully something is to your liking.

Love How I Met Your Mother and Cobie Smulder playing Robin Scherbatsky is one hot Canadian. 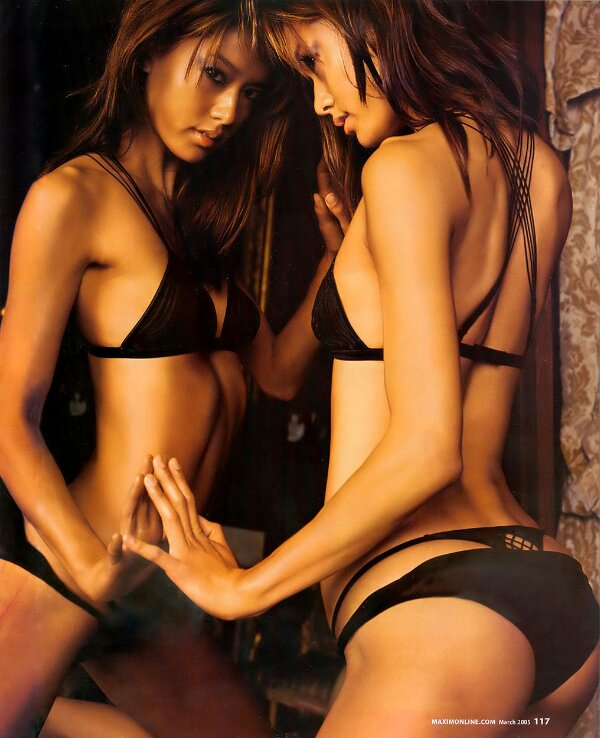 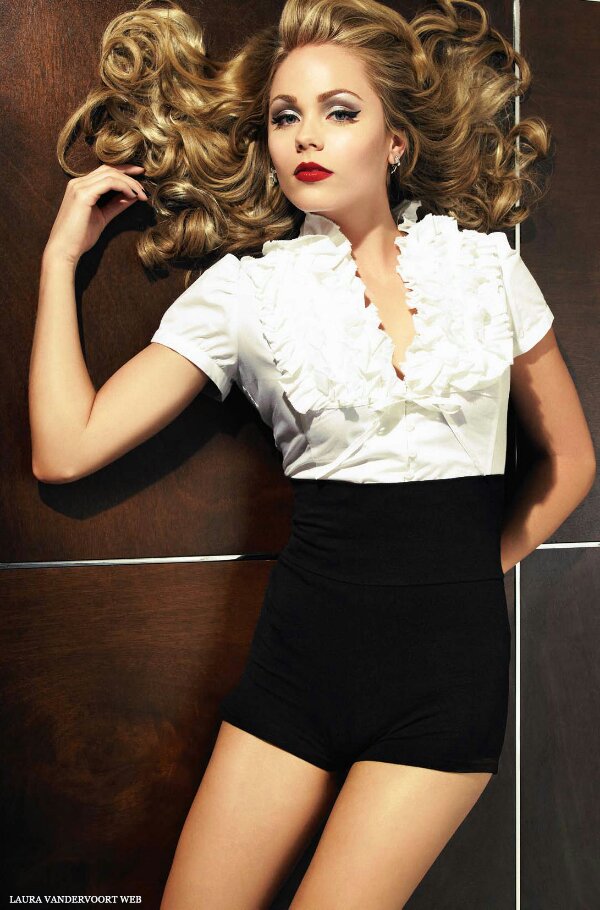 She is supergirl, need I say more..
And from Toronto. Go Maple Leaf.

“Canada has a cuisine of cuisines. Not a stew pot, but a smorgasbord.” Former Canadian prime minister Joe Clark

Had to Wikipedia this since I only know Canadian food from Bob in Winnipeg and I think he eats everything 😀 . But he had a blog post about the hot dogs there that looked insanely good. When I finally will make it to Winnipeg he has promised me hockey and dogs. Yeah!

Some really good artists and bands from Canada includes for instance Leonard Cohen, Nickelback, Guess Who, Bachman Turner Overdrive etc. Unfortunately they also gave us Justin Bieber which is hard to forgive.

Let’s finish off the Canadian music experience with Bryan Adams.

4. Sports
Ice hockey! The best game in the world and of course the greatest player of them all is Wayne Gretzky. No one can tell me otherwise.

Off course there is more to Canada than this but I would leave now to Canada for my 4 reasons alone.

Fun facts:
+ If you want to make an American smile, ask a Canadian to say out and about. It works every time.

+ Canadians call the one dollar coin the loonie. When in full production, 15 million loonies can be produced per day.

+ The Canadian motto is A Mari Usque ad Mare. It means from sea to sea.

Via 145 interesting facts about Canada. 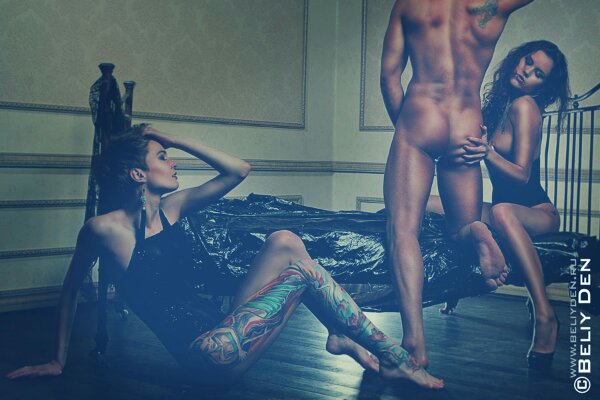 Posted in For the girls, Sexy pictures

How cool isn’t this picture…

Are we feeling blue today?

So redhead,sexy, pigtails… All goooooooood. 😉

via Eyes on the prize

Ok for gods sake, last reblog but damn it got me laughing since this man actually got a good shag out of a previous reblog of weird musical sex… Ohhh want my French horn as well now… damn you Mark… 🙂 Friday will henceforth be known as Boobday.

So girls, Hyacinth has made the call, if u got cleavage to show, off u go and make her happy. You will make us pervy guys happy too… 🙂

Friday is a rough and beautiful day. We’re all dragging our sorry asses through until we get home and can rest for the weekend.

The coffee’s long since worn off, happy hour sounds like heaven on earth, and Saturday morning calls to us like a siren on a rock.

I both love and hate Friday for taking so long to get here and then for being so goddamned glorious. It hurts it’s so pretty.

So, in honor of this day — and to reward ourselves — I’m making Friday Boobday around these parts.!

I know I’m a prolific poster-of-boobs, but I’d like to open it up to all my readers and fellow bloggers, so it’s not just my boring ol’ tits all the time.

And, more importantly, I want to showcase all the beautiful varieties of breasts out there. I want big ones, little ones, lopsided, scarred, removed, augmented, all…

Sales in Hell by Johnny Nordstrum and The Retailers

Bizarre photo: Almost naked couple getting it on with brass wind instruments

I knew I should have learnt to play an instrument. 🙂

I wonder if this will “come back” with the rest of the 1970s?  Almost naked couple getting it on with brass wind instruments.  Genuine WTF moment when I saw it.  Such a gem of a weird wacky image I had to share.