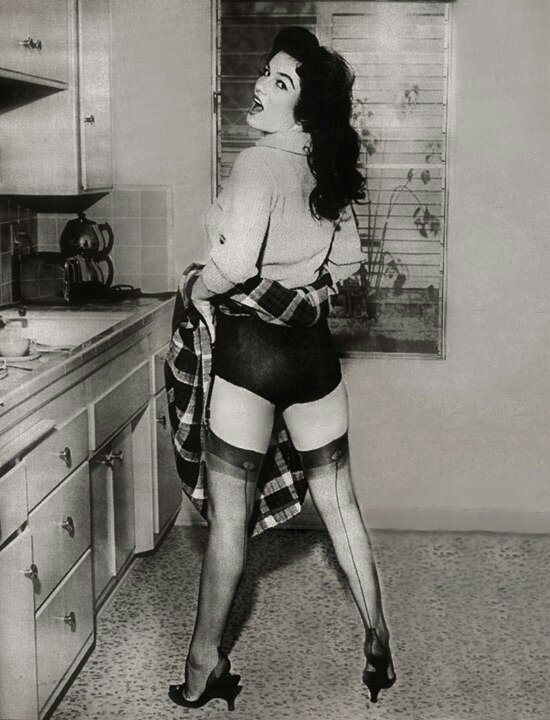 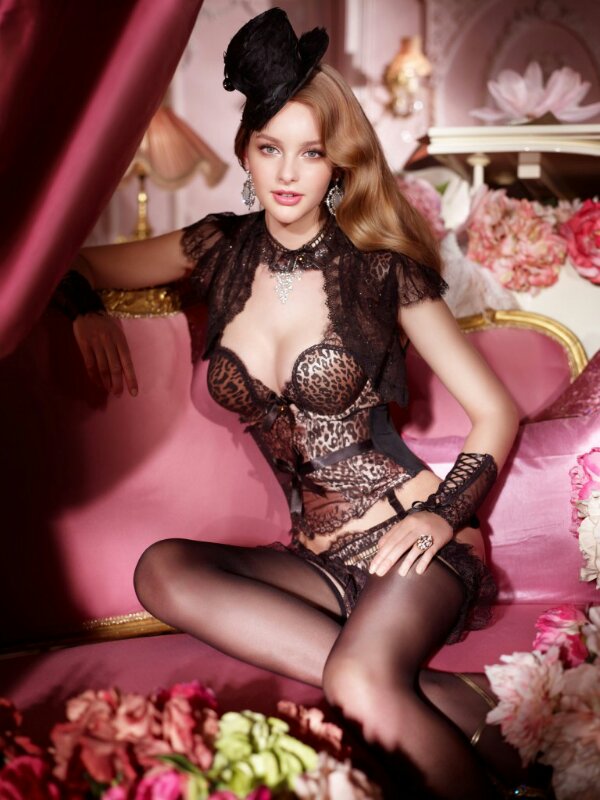 Such a great video:

Love this song and the video. Sometimes you just want to put your fingers into your ear to avoid some peoples talking. 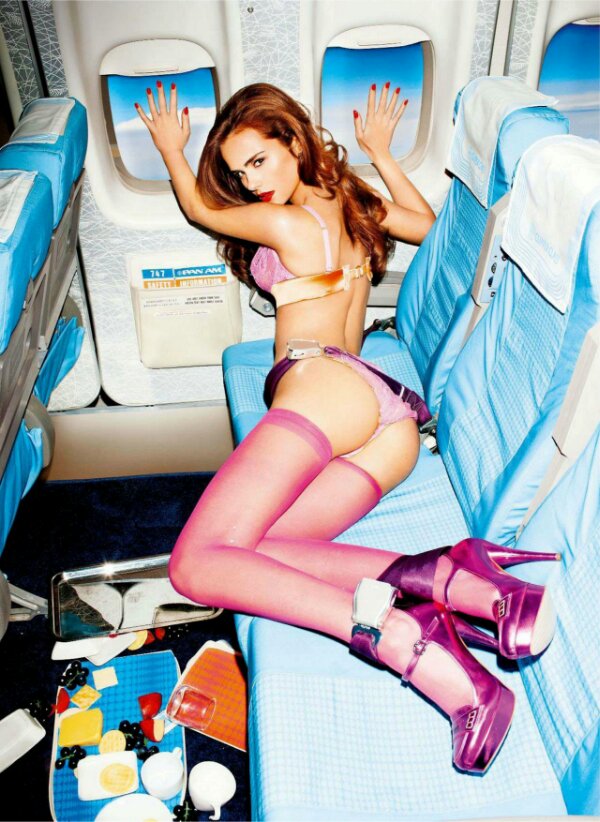 Now this is my kind of airline food… 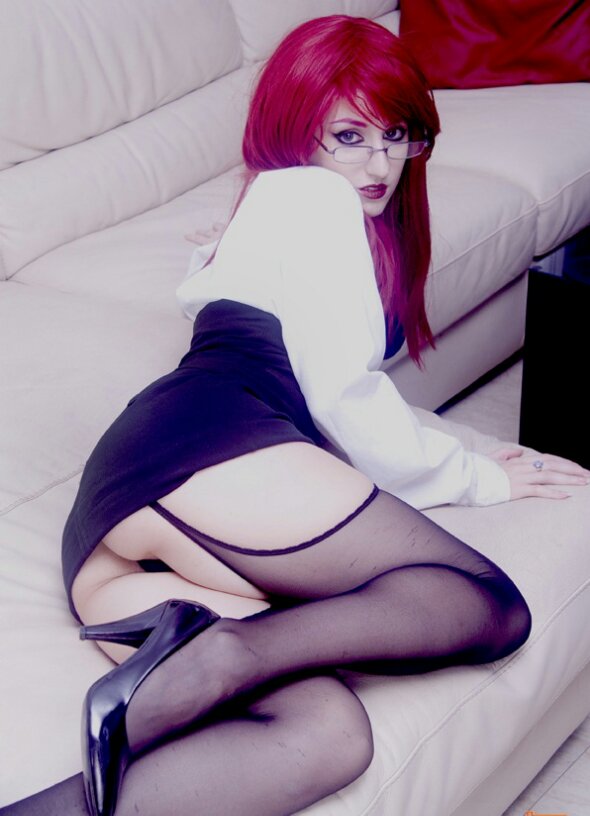 So finally moved into my new flat yesterday so we had a cleaning and sorting out all the moving boxes, my 3 bags with some clothes vs her 8 bags of only clothes. How many shoes does really one person need, I got 2 pair and plus my trainers, that lasts me 2 years. Dont think that idea would ever occur to my lady. 😉

Whoever came up with the idea of this shower deserves applause and hugs. Radio, tropical shower setting, back and foot massage and with including disco/mood lights. I have spent more time with my girl in here now than in the rest of the apartment but at least we are clean 🙂

Thy Rincewind and his fair maiden

So finally a Happy finished moving day, now to just sit in the sofa and chill with some nice wine and try to find an english speaking movie on the czech channels,  this is almost impossible.  Watched Die Hard in czech since I know the lines by heart but Bruce Willis dubbed is just not the same and hearing Hans Grubers in czech is almost blasphemy,  Rickman just did that part to good to be voiced over.

Lets end it with this great meme:

Around the world: USA

Join me on a trip Around the world and explore the great assets of different countries.

This is a tough one to do in one post so might have to have an all American theme week soon. The bloody country is just so huge and have way too many sexy girls.

1. The girls
The old 1st team that made me drool and dream about the American dream when I was young. Still drool a little bit thinking about them now. 🙂
Elisabeth Shue 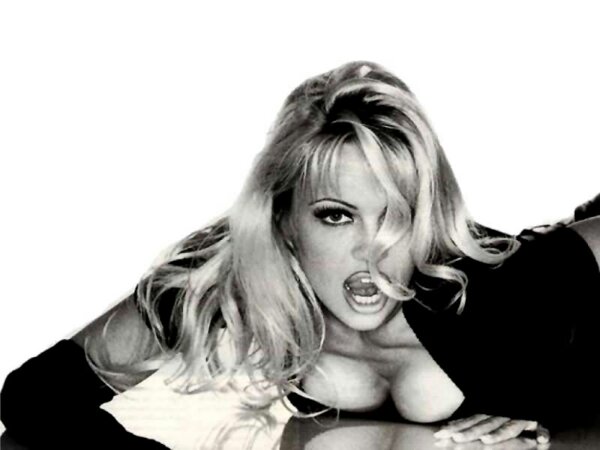 A true wet dream girl from my mispent youth sitting and watching Baywatch. A quality show. 😀

She was my dream of all dream girls. This was before all her shoplifting qualities came to light but her starring in Beetlejuice was another great reason to watch that movie over and over again.

END_OF_DOCUMENT_TOKEN_TO_BE_REPLACED 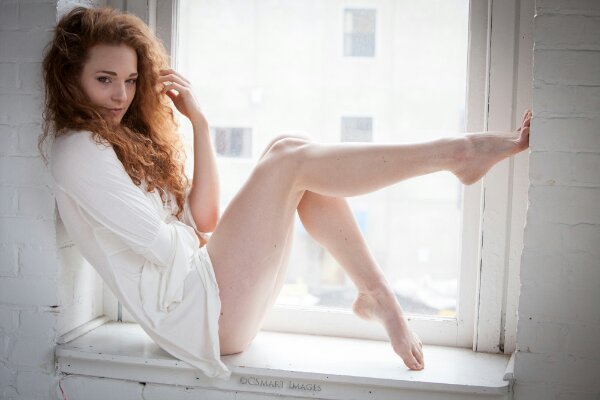 Thought about getting a flower for my windowsill but this photo made me change my mind. 🙂

Around the world: Czech republic 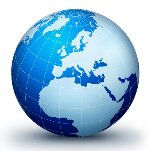 Join me on a trip  Around the world and explore the great assets of different countries.

2nd country will be the Czech republic since I’ve just moved here..

Similar categories for them.. 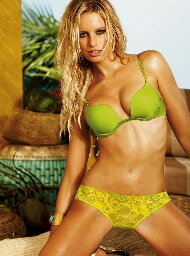 I think the pictures speaks for themself, there was an astounding amount of gorgeous girls when I went clubbing there. Almost a shame to have a girlfriend at the moment. Jeez, hope she doesn’t read this post. Love ya babe (better safe than sorry.). 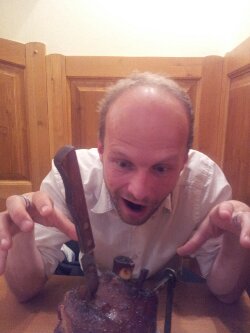 Look, I was reaaaaally hungry ok!?

Some amazing food here. The sauces, the meat, the beer. Oh my god I was in heaven and cheap as nothing for me from the UK.

Czech people love Svičková (read “svitch-co-va”) or Rajská (read “raiska”), a somehow interesting combination of meat with sauce and whipped cream. But it was delicious.

3. Music
Well to be honest, fuck knows, sorry Czech people but not that many world famous bands or artists from here. If I’m wrong, let me know and I gladly change this. My Czech girlfriend wasn’t much help either since she couldn’t come up with anything either. 🙂

Ok, another ice hockey fanatic place so I love it. On a side note, one of the most famous female tennis player Martina Navratilova is Czech.
Honestly can’t see Martina as a sexy girl so will just post Taťána Kuchařová dressed up sporty. Sorry Martina.

+ According to the 2001 census, 59% of the Czechs are Agnostic, Atheist, or non-believer, 26.8% Roman Catholic and 2.5% Protestant. Only 19% said that they believed in God, meaning that about 11% of the self-declared Christians were only Christian in name (or by tradition).

+ Sgt. Michael Strank (born in Jarabina, CZ) led the Marines who raised US flag over Iwo Jima in World War II on February 23, 1945. Sadly,he was killed one week later.

On this note I say adieu from this trip. But I can gladly recommend  this country for a visit. 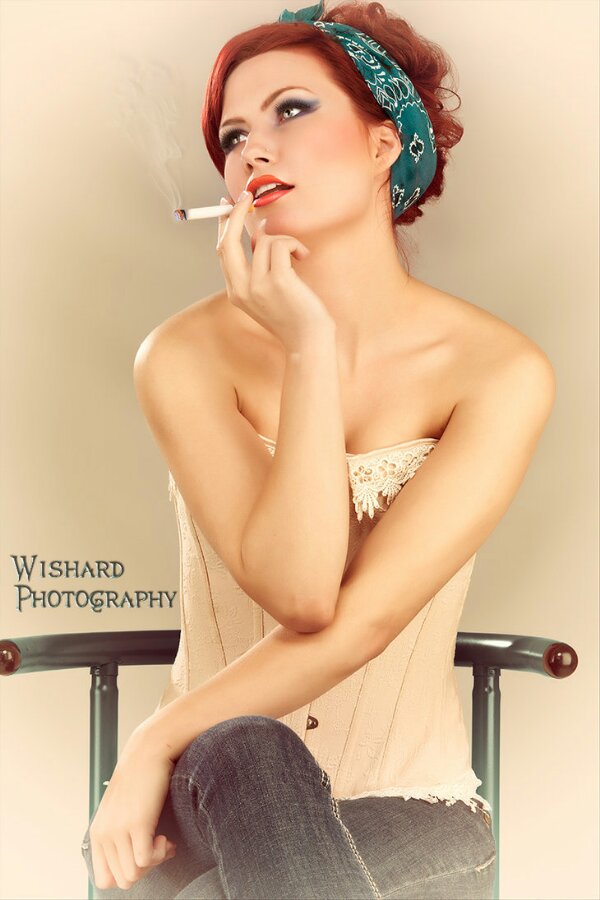 In the white beyond 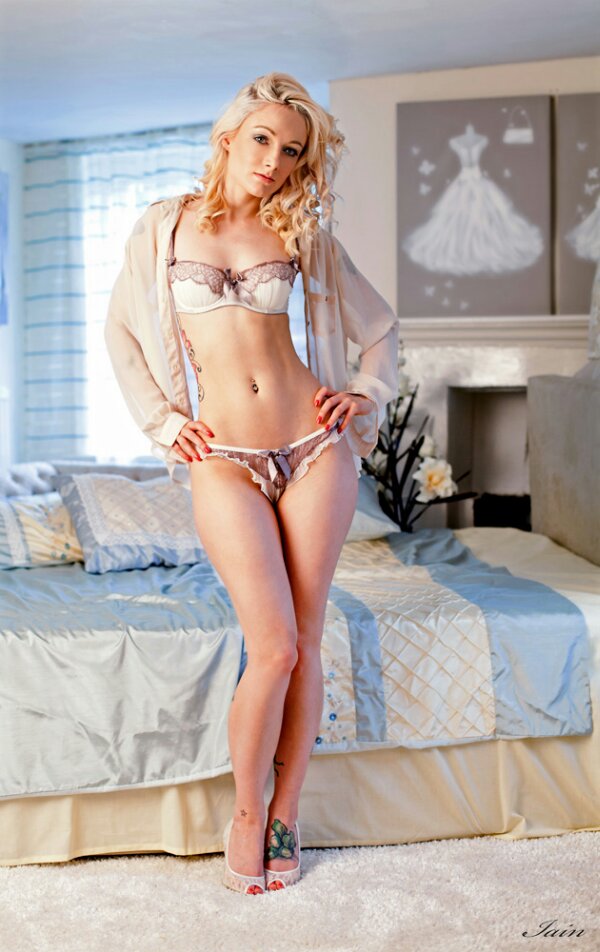