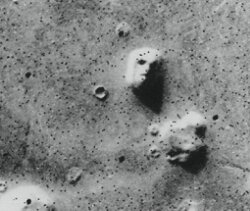 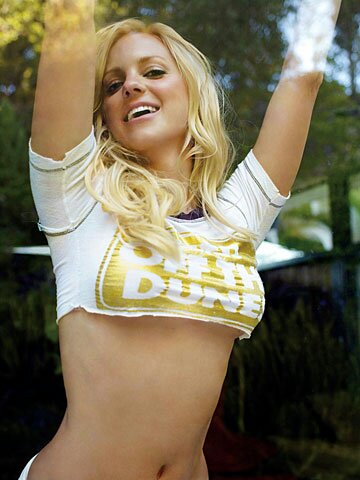 Posted on February 6, 2014, in The 70s and tagged facts, history, what happened. Bookmark the permalink. 3 Comments.