My very first job interview number 1 was scary easy, some people knew I had computer skills, this was in ’92 and I managed to land a job just because I was the first name they knew who could do computer networking so no proper interview, they just came and asked if I could sort out their system so got hired just because one of my friends. So landed a job in the computer game development circle.  Brilliant work.

If u played Darkness by Starbreeze Studios I’m one of the various people getting killed when doing motion capture with them. Awesome work, both inspiring to create computer games but a damn hassle on my social life since we worked mostly during night time. 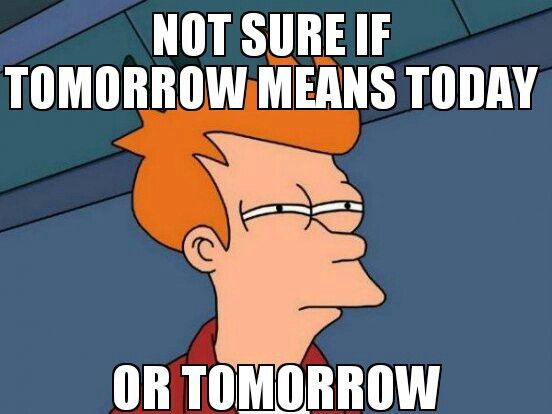 Unfortunately they hit a snag with the production company so they had to downsize and move.

So I was one of them who left. So now what… well London was calling..

Posted on January 12, 2017, in By the way... and tagged Job interview. Bookmark the permalink. Leave a comment.