Prague! What the hell I thought.I’ve been in London for so long so why not. My first thought when I moved was to get somewhere warmer, well London is so great but let’s work down to the warmer countries. Yeah Czech Republic. I’m an idiot oki.. 😆

But my girl was there and once again thanks Air France / KLM. They have an su  contractor there so thought I send them an email asking if they needed a Scandinavian speaker. And.. 2 days later I was on Skype for an interview.

Unfortunately our Internet at our place was not working perfectly so was sitting in the loo to get the best connection. Here is me sitting on the toilet seat trying to have a decent interview at the same time some people want to poop. Best and most awful interview in my life. And they said yes straight away. Fuck yeah. 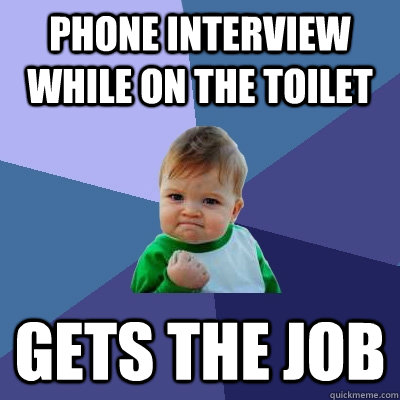 And once again I had only 2 weeks to get everything sorted due to their training starting soon. Was a mess after that.

But 2 weeks later I was on a 17 hour bus with all my stuff embarking to Prague with no actual idea about where the hell I was going. 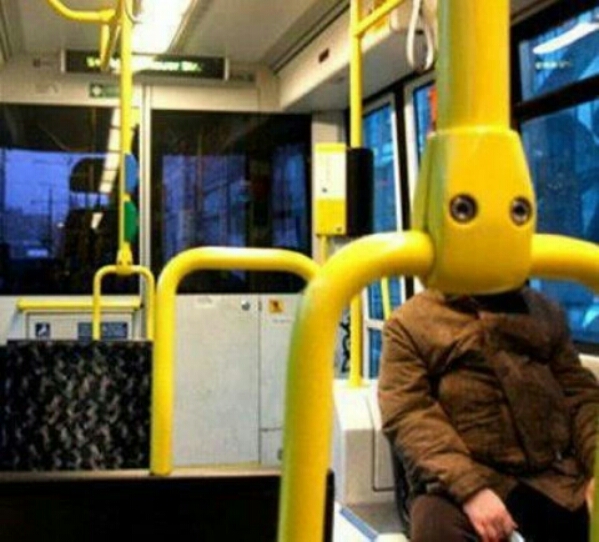 The bus arrived the same day the training started so came in quite ruffled and no sleep to my new job where I still am… and anyone moving to Prague, you will love it.

So that is my job interviews from 1992-2017. So far i have never been unemployed which is awesome and for people who are looking for jobs, apply everywhere, you can get a job,  you just have to dig in..

Or as the Nike would say, just do it! 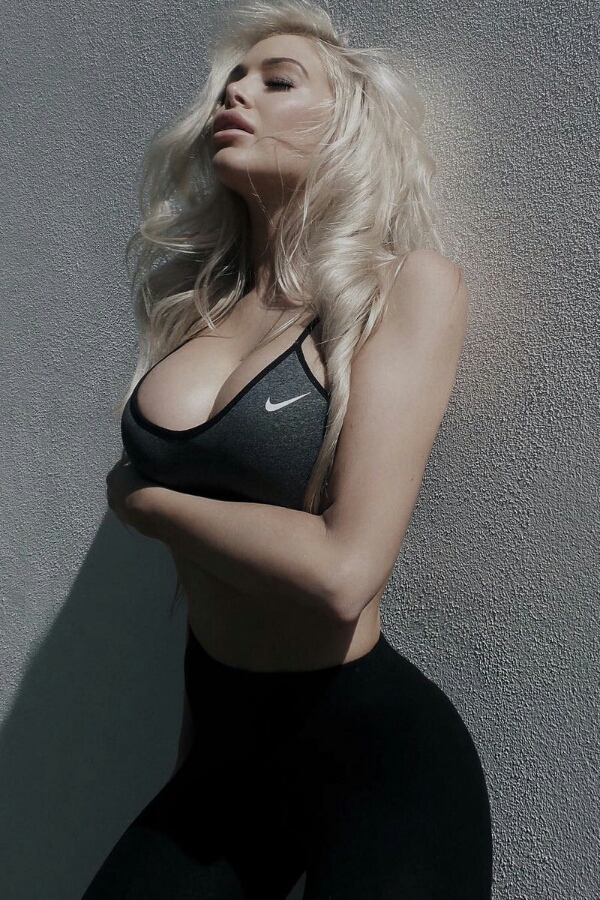