Arline Hunter, (born December 16, 1931), is an American actress and model. She is perhaps best known as Playboy’s Playmate of the Month for August 1954. 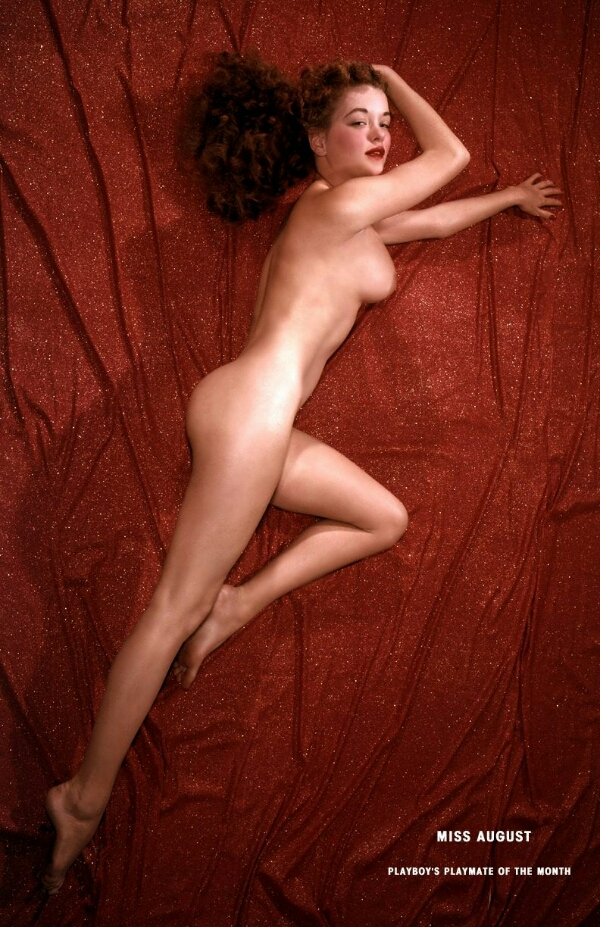 Much of Hunter’s fame was built upon her resemblance to Marilyn Monroe; indeed, her Playboy pose was obviously inspired by Monroe’s notorious 1949 nude photo session with Tom Kelley from which her own Playboy photo came. The similarity in look between Hunter and Monroe also came into play when a nude Hunter starred in a film short called Apple Knockers and Coke. For many years there have been those who have seen the film and have mistaken Hunter for Monroe. 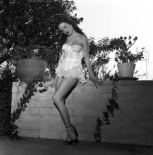 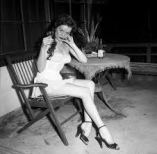 Hunter went on to have a film career that consisted mostly of sexy parts in B-movies such as White Lightnin’ Road and The Art of Burlesque. She also appeared alongside the Three Stooges in 1957’s Outer Space Jitters. Perhaps one of her biggest film roles was with fellow bombshell Mamie Van Doren in Sex Kittens Go to College. She also had guest roles in prominent TV series such as Perry Mason and My Three Sons.