I hope everyone had a nice day, after browsing through my lovely emails I found some great reblogs.

They were back in the chair, the book open in Kelly’s lap and his hand tucked beneath the spine so he could touch her. It was like they’d never left.

Kelly melted into him, her whole body relaxing as she realized they’d made it back once again.

He let his fingers move between her thighs to cup her cunt. She was hot, wetness soaking through the crotch of her yoga pants. Jay turned his face to press a kiss to her cheek, watching her eyes close as he moved his fingers up and down.

Someone walked up the stairs into the mobile library. The librarian followed closely behind, her smile for them warm. Kelly attempted to stand, but he wrapped a wrist around her waist, the book in her lap hiding what he continued to do.

Keep on reading on her blog, link above.

And boyofbow has some sexy latex ladies on display.

Why get out of bed indeed from a guys blog 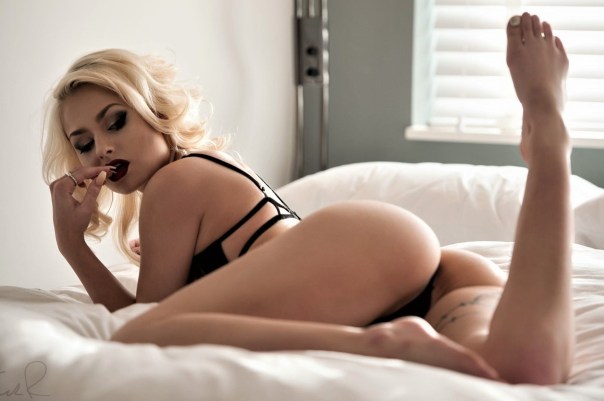 And I liked this post but forgot to reblog from the lonely authors blog. Dramatic change from the above posts…

waiting for the light (Teenage Suicide)

In the past year, four friends/acquaintances lost their young sons and daughters to suicide. Incidents of teenage suicide are growing at an alarming rate. Each day there are an average of 3,041 suicide attempts of teens attending the 9th through 12th grades (in the United States alone).

Could one conversation, one hug, smile, pat on the back, or question have made a difference? Can’t the ballgame wait for another time? Can’t you catch the latest epsiode of your favorite show tomorrow on Hulu?

Every message, every minute counts. The most important thing we give to our children is OUR TIME. Think about it. It could be a matter of life or death.

Posted in By the way..., Latex, Maids, Sexy pictures

I’m Batman vs Calvin and Hobbes 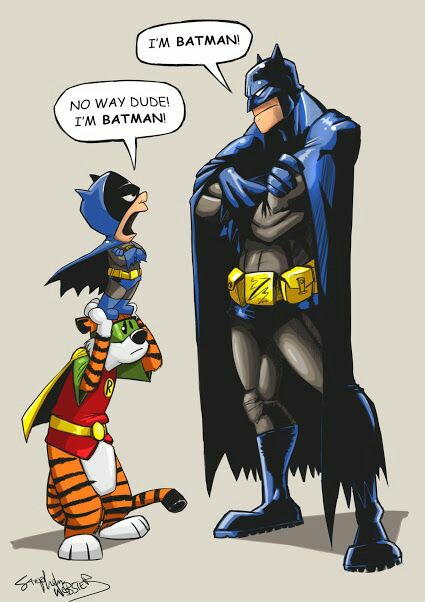 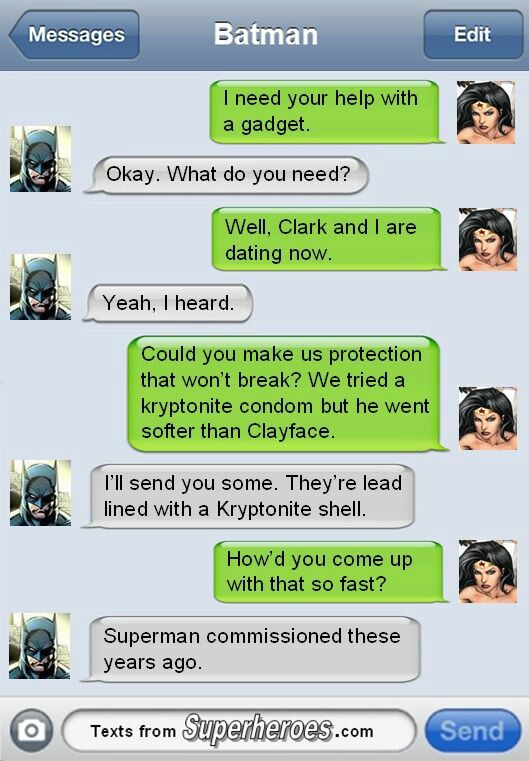 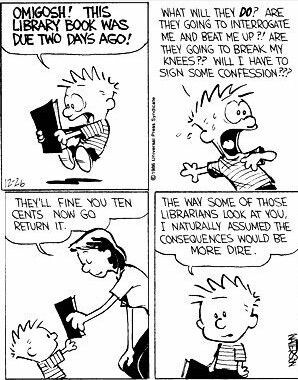 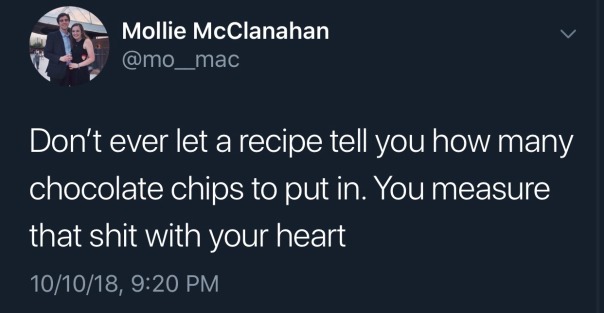 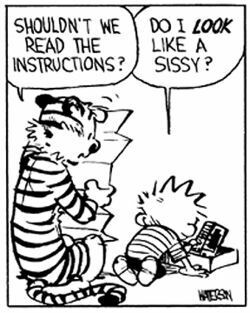 This is truly me.. After 5 hours i might check because nothing is working or looking like it should 😆

Honestly I was laughing like a mad man, I’ve seen all Monthy Python but totally forgot this sketch. Close enough to be a Brexit parody 🙂 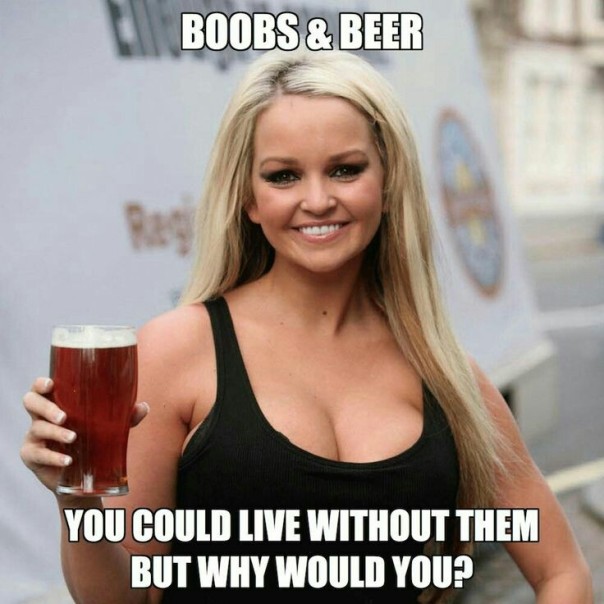 And as a gym instructor I would die happily.. 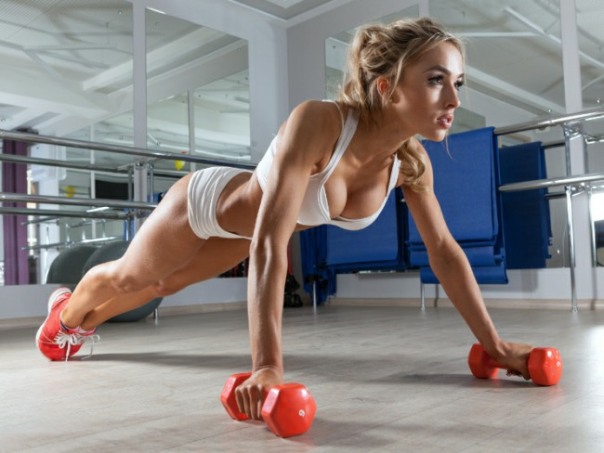 Remember to be kind… Always..

Via a pondering mind

And another one from a pondering mind 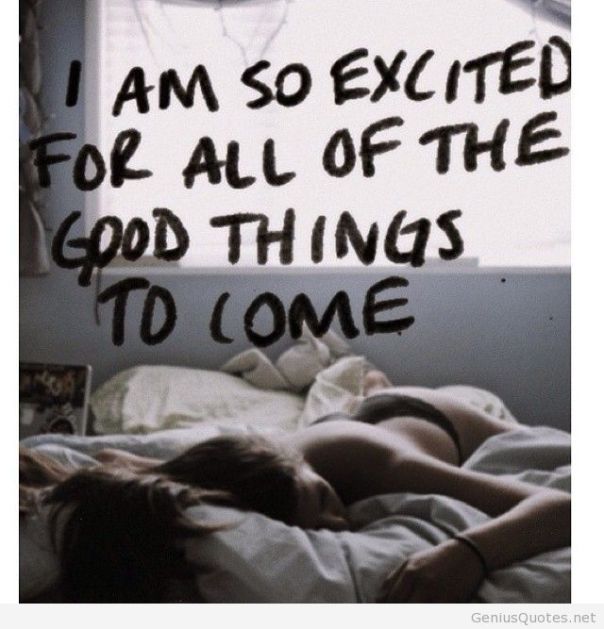 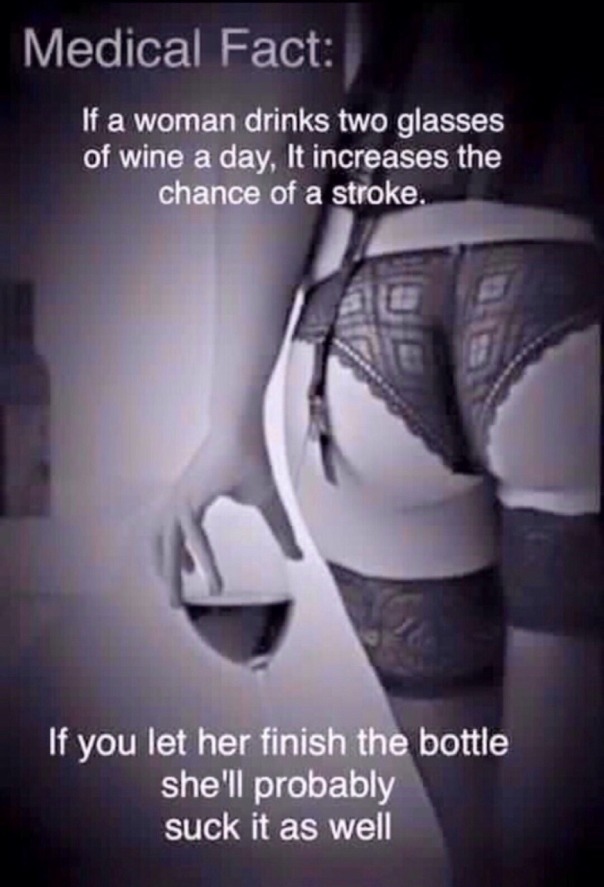 Night put with the boys #lol 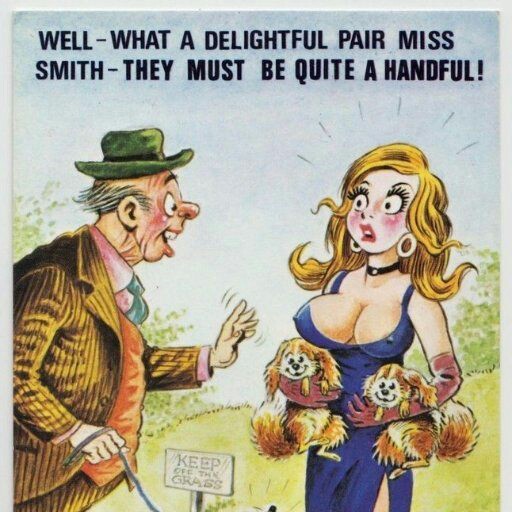 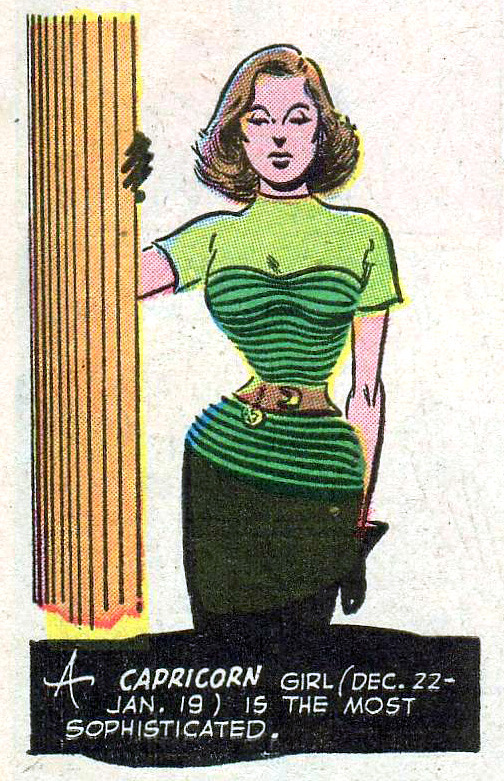 Really? ? My girl is a Capricorn and not sure about this one..