Arne is a punk 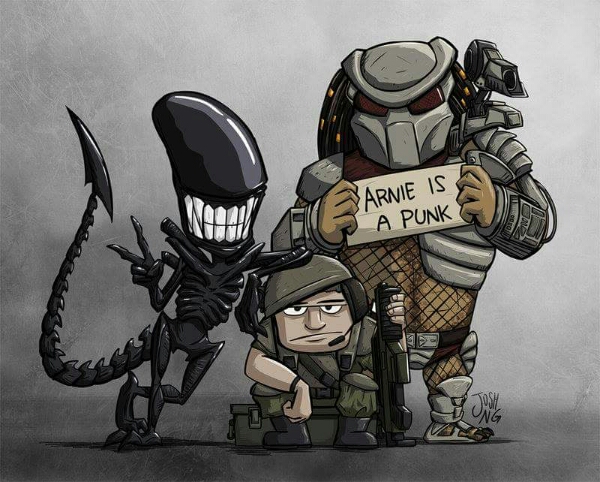 Alien director Sir Ridley Scott has paid tribute to Swiss artist HR Giger, who has died aged 74 – describing him as “a true original”.

Giger was best known for his xenomorph alien design in Sir Ridley’s sci-fi horror masterpiece for which he won a visual effects Oscar in 1980.

He died in hospital on Monday after he fell down stairs at his Zurich home.

“I am very saddened to hear of Giger’s passing,” Sir Ridley said in a statement to Time.

“I think back on how committed and passionate he was, and then consequently, all the security we built up around his ‘lock up’ studios at Shepperton.

“I was the only one allowed the honour of going in, and I absolutely enjoyed every hour I spent with him there. He was a real artist and great eccentric, a true original, but above all, he was a really nice man. He will be missed.”

A statement from Giger’s family said: “We are absolutely heartbroken over the loss of this loving husband, selfless friend and supremely talented artist.

“He truly was one of a kind, committed to his craft, to his friends and to his family. His warm personality, incredible generosity, and sharp sense of humour, were in stark contrast with the universe he depicted in his art.”

The family went on to express gratitude for the “wonderful tributes” that had been written following his death.

“As much as Giger shunned the limelight, preferring his work to speak for him, he was greatly appreciative of every compliment he ever received and we know he would be amazed and humbled by the kindness that continues to be the subject of his eulogies.

“In a career with so many star-studded highlights, it is only natural that many have mentioned his world famous biomechanical creation for Alien… it was certainly a design which Giger prized, much as he took great pride in his collaboration with myriads of music industry and film artists, since he began his glorious journey as a world class painter, sculptor and designer.”

Born in 1940, Hans “Ruedi” Giger studied architecture and industrial design in Zurich and was known for creating strange dreamscapes.

One of his pieces in particular – Necronom IV – inspired the alien killer in Sir Ridley’s hit film.

He also worked on Alien 3 (1992) and more recently, appeared in a documentary about director Alejandro Jodorowsky’s unmade film adaptation of the book Dune.

Serleena aka Lara Flynn Boyle in Men in Black II

Love the Men in Black movies, Will Smith is always awesome and Tommy Lee Jones is a GOD! But the best alien so far must be Serleena from MIB II. My god, she is hot. 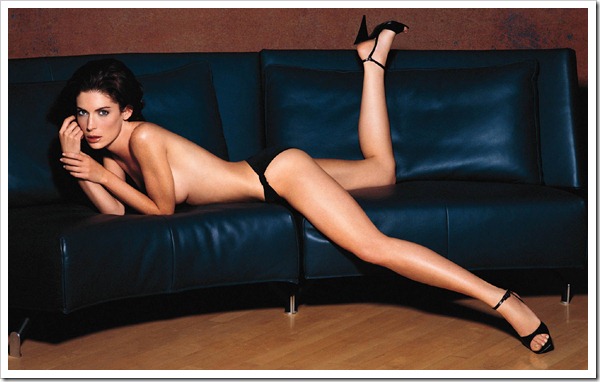 Now this would be a cool idea for a movie…