And why not some lovely pictures of Madeline Smith more noted from Hammer horror movies in the 70s and of course in 1973 she played the Bond girl Miss Caruso in the post-titles sequence of Live and Let Die, the first James Bond film starring Roger Moore. She was recommended for the role by Moore himself, having previously appeared with him in an episode of The Persuaders! on TV. 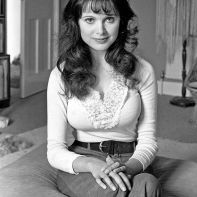 Since they introduced the new Bond title “Skyfall” today and also the new Bond girl French actress Berenice Marlohe. She is quite tres sexy and also smoker on most of the pictures… vavvawoom… 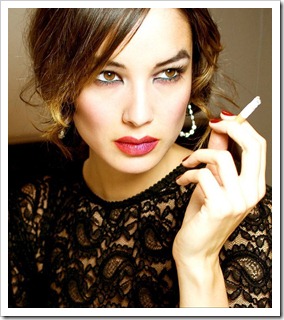 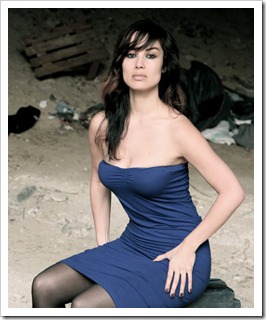 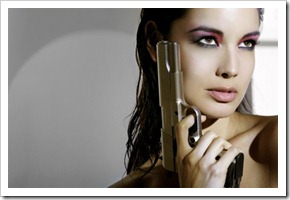 Gotta love this Bond girl from the James Bond movie ‘Quantum of Solace’ in this outfit.