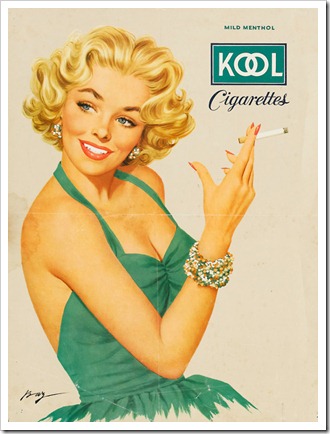 Some links for the sunday

from Youtube – Advert stunt but really well made, wish I would have known about it.

An Alphabetic Assassination Attempt
from Shouts from the Abyss, well worth watching him going from A-Z each day and also if he is still alive afterwards 🙂

Stayin’ Alive In The Wall
from I want Icewater: Mashup of Pink Floyd and Bee-Gees, it should be so wrong but is quite damn good…

Photography by Scott Church
from The intoxication of Vera Roberts: Really beautiful photo…

Friday Funny with Hitler
from Striking Thoughts: The Hitler video spoof of the Rebecca Black video (really really hilarious one…)

Confession
from Grumpy Old Fart: Love this kind of confession

One picture on the left but loads more on his site.

Just amazed that they can get away with this, gotta love Germany for this.

Had kinda missed this commercial but it’s hot alright. Almost made me wanna buy that perfume from Beyonce… She is just so damn sexy, it should be illegal. 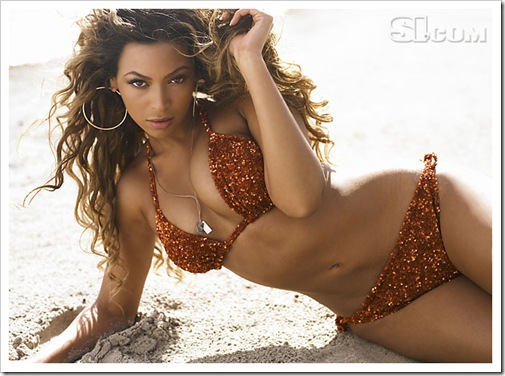 1949 TV commercial from Camel cigarettes. I actually had a doctor who smoked more than two packs a day and was trying to get me to stop smoking while standing outside his clinic. Was quite a surreal conversation puffing away discussing how to stop smoking 🙂

Think I will start a new tradition and show some of the old TV commercials for cigarettes, there are so many and since I got most of them on my bookmark page I thought I share them with you all. It’s quite a fascinating look of  how we looked at cigarettes back then.

These Salem ciggies even comes with "Softened with fresh air."

Pamela Anderson’s latest PETA ad was denied a permit. The ad features Anderson in a bikini, her flesh stenciled as though a piece of meat with labels like ‘breast’, ‘leg’ and ‘rump’. The text above reads, “”All animals have the same parts. Have a heart — Go vegetarian.”

“On one hand we’re working for an organization where we’re getting reminded on a daily basis that we should work in a sexism-free environment and that equality between men and women and the image of women is very important,”

Pamela was rightfully indignant, taking the logical step of comparing Canada to countries such as Saudi Arabia.

“In some parts of the world, women are forced to cover their whole bodies with burqas — is that next? I didn’t think that Canada would be so puritanical.”

I’m kinda flabbergasted to be honest, can’t see anything wrong with this ad at all…

Everyone is doing it

Bloody brilliant commercial, thanks Randshit for blogging this…