This is such an amazing photographer who is so famous for his black and white photos.

Newton’s growing reputation as a fashion photographer was rewarded when he secured a commission to illustrate fashions in a special Australian supplement for Vogue magazine, published in January 1956. He won a 12-month contract with British Vogue and left for London in February 1957. Newton left the magazine before the end of his contract and went to Paris, where he worked for French and German magazines. He returned to Melbourne in March 1959 to a contract for Australian Vogue. 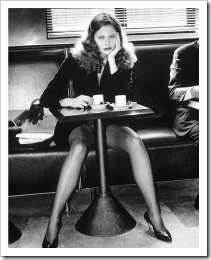 In October 2003 he donated an extensive photo collection to the Prussian Cultural Heritage Foundation, establishing the Helmut Newton Foundation. The foundation’s mission is the conservation, protection and presentation of the oeuvre of Helmut Newton and Alice Springs.

In his later life, Newton lived in Monte Carlo and Los Angeles. He was killed when his car hit a wall in the driveway of the famous Chateau Marmont. His ashes are buried next to Marlene Dietrich at the Städtischer Friedhof III in Berlin.

My job as a portrait photographer is to seduce, amuse and entertain.
– Helmut Newton 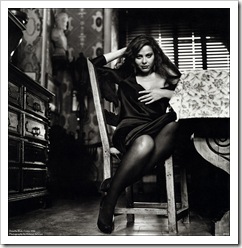 The sexy Catherine Deneuve (below left) 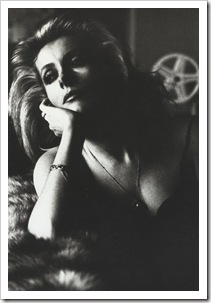 …and one of my favouite artists, Bjork (above right) 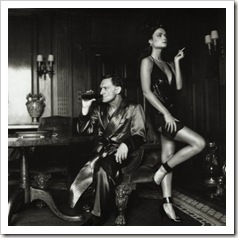 And the master of weird, David Lynch and
the oh so hot Isabella Rossellini (above left) 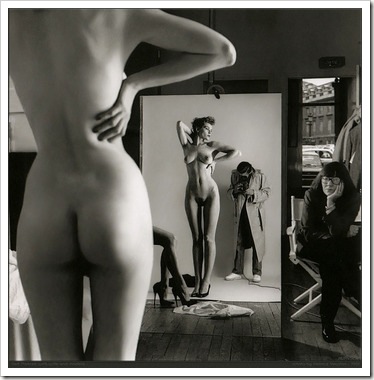 well, anyone should know how the girl below is 🙂

[tweetmeme source="erotixx" only_single=false]"Wicked Game" is a 1989 song by Chris Isaak from his third studio album Heart Shaped World. Despite being released as a single in 1989, it didn’t become a hit until it was later featured in the David Lynch film Wild at Heart. Lee Chesnut, an Atlanta radio station music director who was obsessed with David Lynch films, began playing the song and it quickly became a nationwide top ten hit in January 1991, reaching #6 on the Billboard Hot 100 chart, making it the only hit song of his career in the U.S.

I just loved this video when it came out, the song was awesome and of course having a gorgeous danish supermodel so helps the video. 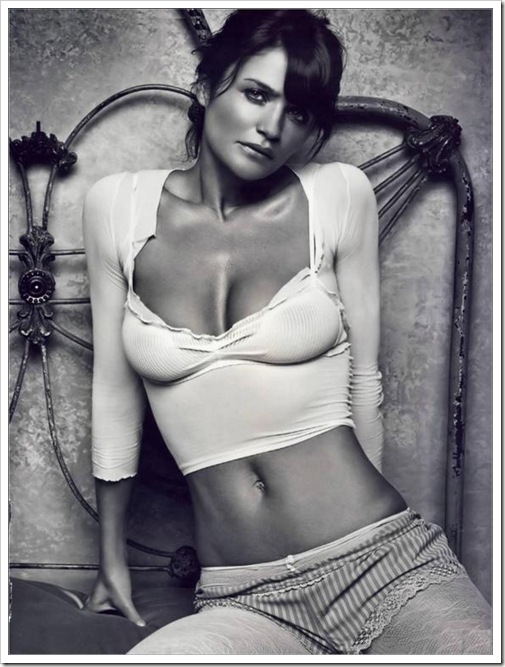 and as an encore which I didn’t even realised when I blogged the Agent Provocateurs photoshot, a still beautiful Helene Christensen as the Pirate Queen.

and for the girls, some Chris Isaak: 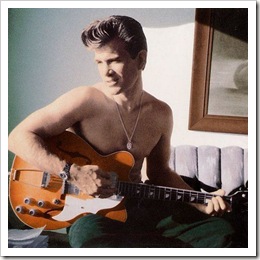 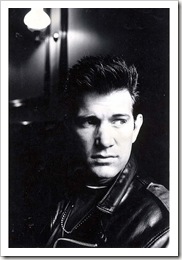 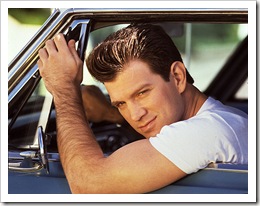