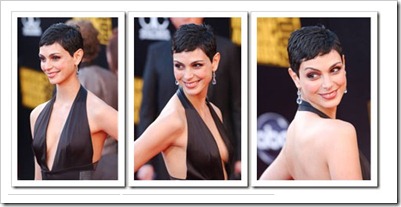 A quiet day for my sci-fi week but I do love this girl to bits, so that’s why I’m having one post about her this year with more pictures of this sexy girl together with some other from the Whedon universe later this week. Enjoy Morena Baccarin people. 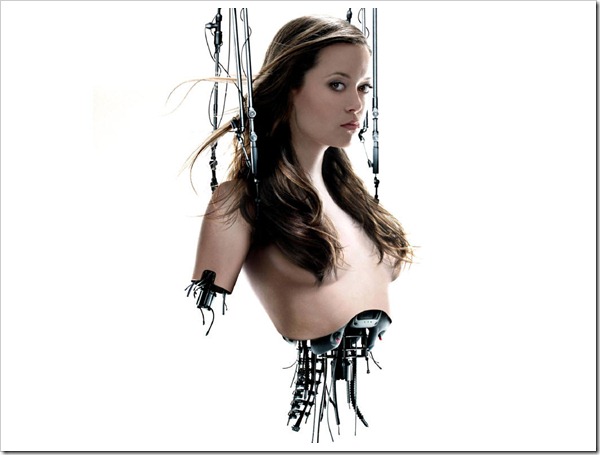 Summer Glau is best known for playing River Tam in the science fiction series Firefly and follow-up film Serenity and for playing Cameron in the series Terminator: The Sarah Connor Chronicles.