Hillary Fisher has just been named Playboy Club (Las Vegas) – Miss August 2010 & is 2009 Miss Sunset Tan, an up and coming model who has appeared in and on the cover of Playboy’s "Fresh Faces", Miss Hawaiian Tropics and a bunch of stuff for Hooters. We like Hooters.

She has appeared nude for some Playboy features and was featured as Playboy’s Cyber Girl of the Week for week of May 11, 2009 & Month for September 2009. 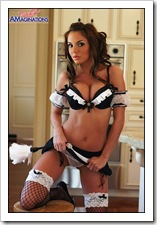 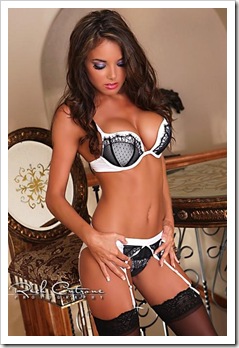