Honestly I was laughing like a mad man, I’ve seen all Monthy Python but totally forgot this sketch. Close enough to be a Brexit parody 🙂

Monthy Python and the holy grail

I love this movie to bits.

In the Killer Rabbit scene, a real white rabbit was used. He was dyed with what was assumed to be a washable red coloring liquid in the shots after the battle. When filming wrapped the rabbit’s owner was dismayed to learn the dye could not be rinsed off. Terry Gilliam described in an audio commentary that the owner of the rabbit was present and shooting was abruptly halted while the cast desperately attempted to clean the rabbit before the owner found out, an unsuccessful attempt. He also stated that he thought that, had they been more experienced in film-making, the crew would have just purchased a rabbit instead. Otherwise the rabbit himself was unharmed. The rabbit-bite effects were done via special puppetry by both Terry Gilliam and SFX technician John Horton. 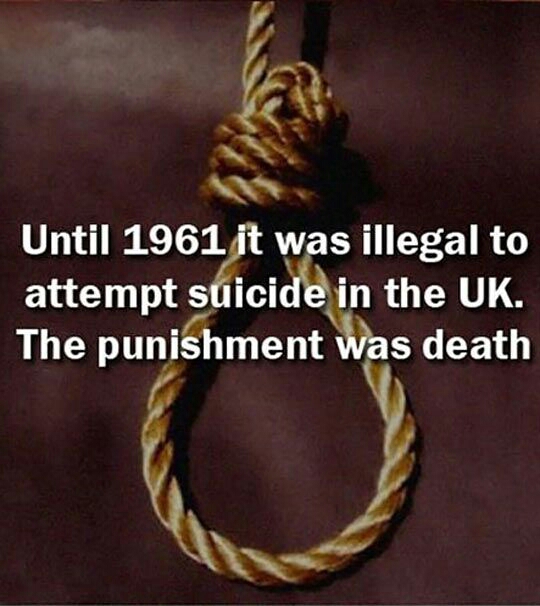 And just because I love em, let’s have some everyday stoning.