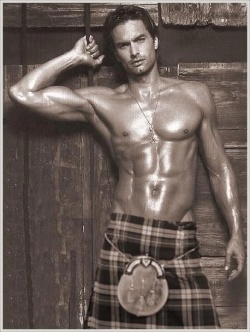 I really have followed the Scottish referendum which on Thursday is going to say let’s split from the UK or not. I truly hope for a no but considering I’ve lived in Scotland (Aberdeen) I know why but I also hope they realise the big ass problem with removing themselves from the British pounds. Scotland is rich but as an own country, not so sure. .

Choe Kwan-il, the managing editor of the Choson Sinbo newspaper, told The Telegraph that independence will be positive for Scotland as it will allow the country to build on its relationship with North Korea.

The start of a beautiful relationship?
“North Korea is rich in natural resources and we like the taste of Scotch whisky, so we can be beneficial to each other,” he said.

Aaaarrrggh… I really want to keep Scotland together with England so let’s have some sexy kilt girls. 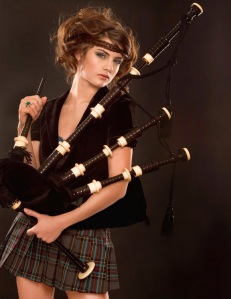 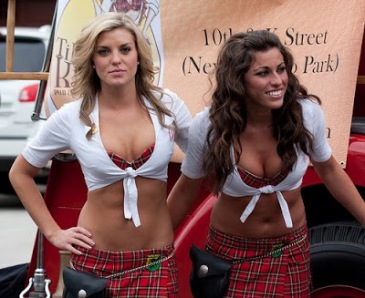 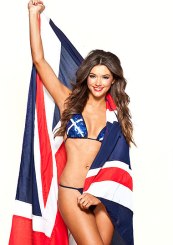 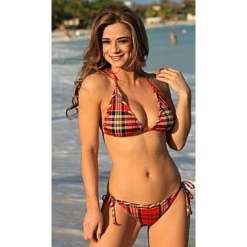 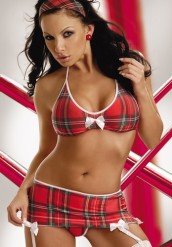 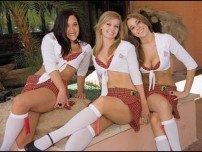 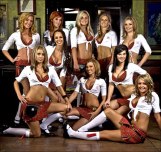 I have to see this movie… 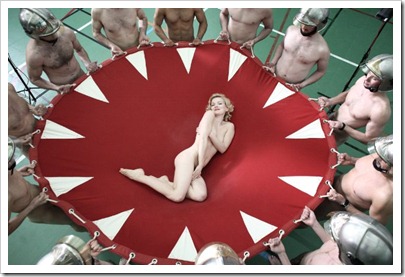 Seeing Sophie Quinton in a barely naked pose in the poster of French murder mystery “Poupoupidou” harks back to the days of bombshells like Marilyn Monroe and Jayne Mansfield. Once voted as Most Promising Newcomer, Sophie does have that Sex Bomb appeal she uses to great effect in “Poupoupidou”. Take it from me, French starlets are synonymous with the carefree eroticism of cinema of days gone by and more so in the modern era. If you like whodunits than this French film will be your cup of tea. Tracing the cause in the death of Candice Lecoeur played with sweet seductiveness by Sophie, this is an entertaining look into the trials of being a celebrity and at the same time could just be a poignant tribute to the life and times of the great Marilyn Monroe… Read More