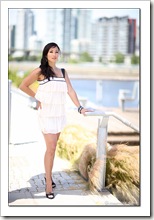 "You can travel around the world and train, train, train and the journey can be over in seconds." – Kimiko Zakreski 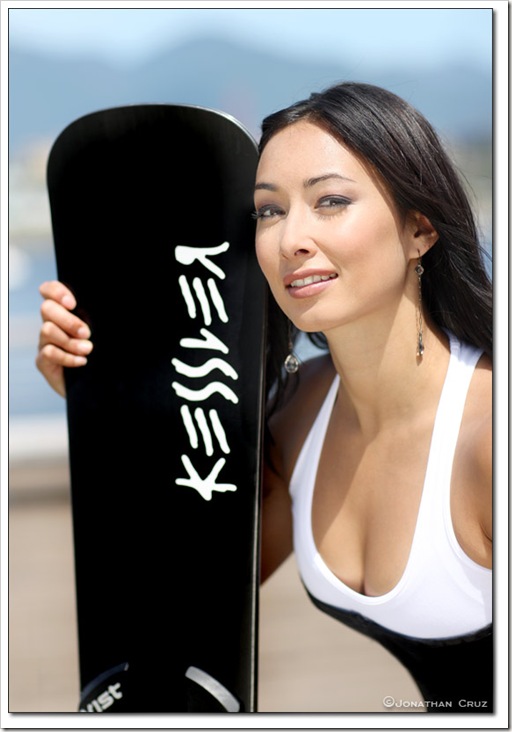 As always click on the smaller pictures for bigger size.

And to see the rest of my sexy olympic athletes on one and the same page, click here.