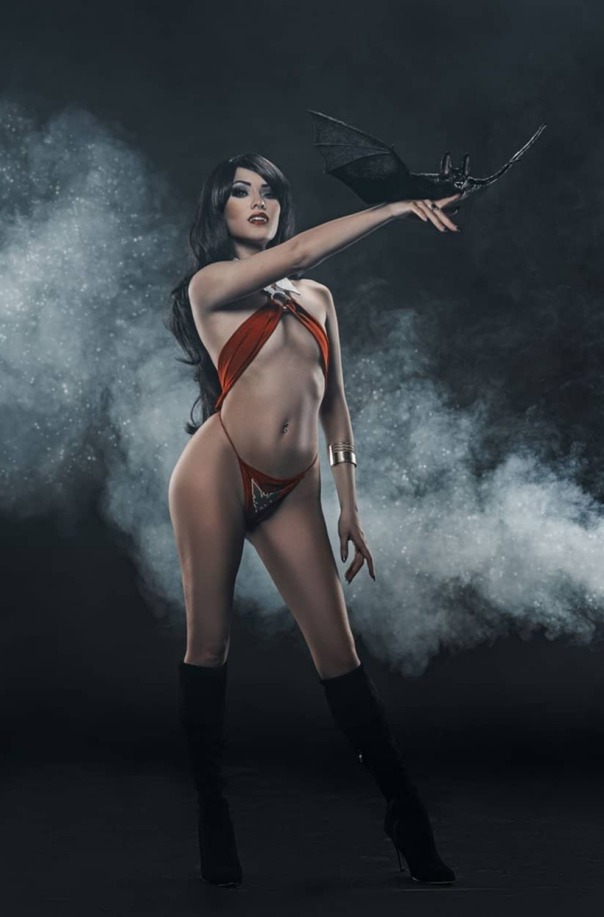 It’s been a while, so I’ll attempt to win some cheap, busty brownie points with this incredible Vampirella cosplay from Milligan Vick. I’m not that cheap though… support Victoria here: 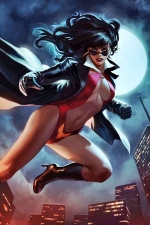 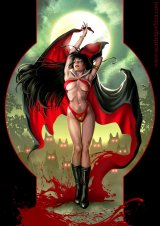 Love the comics and love their rendition of the lovely Vampirella. 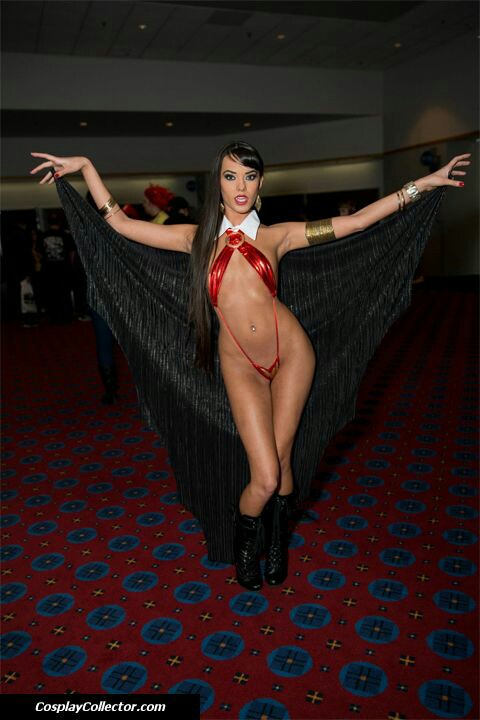 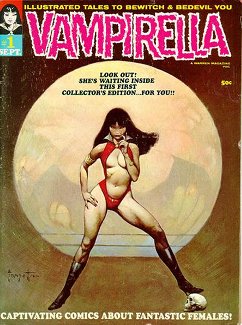 Dang, almost forgot Vampirella… now this is one where unfortunately the cosplayers are not up to scratch.  I love the artwork more of her.

Vampirella was originally presented as an inhabitant of the planet Drakulon, a world where a vampiric race lived on blood and where blood flowed in rivers.

Now for the great artwork: 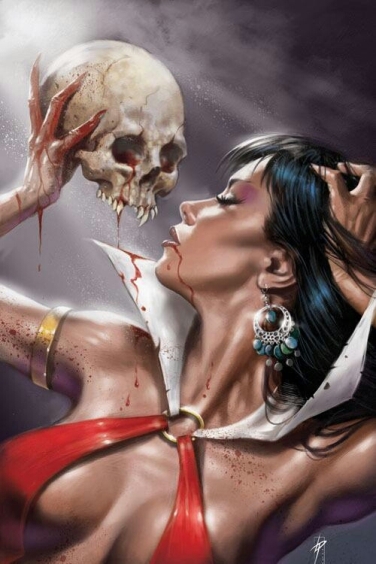 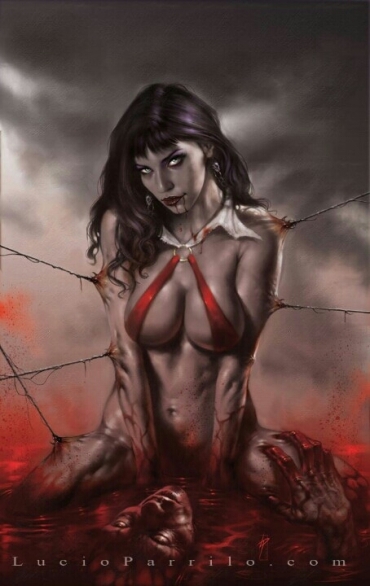 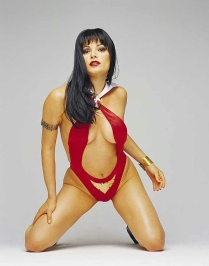 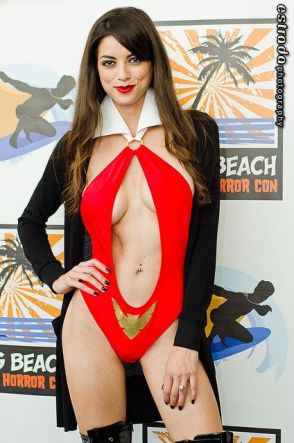 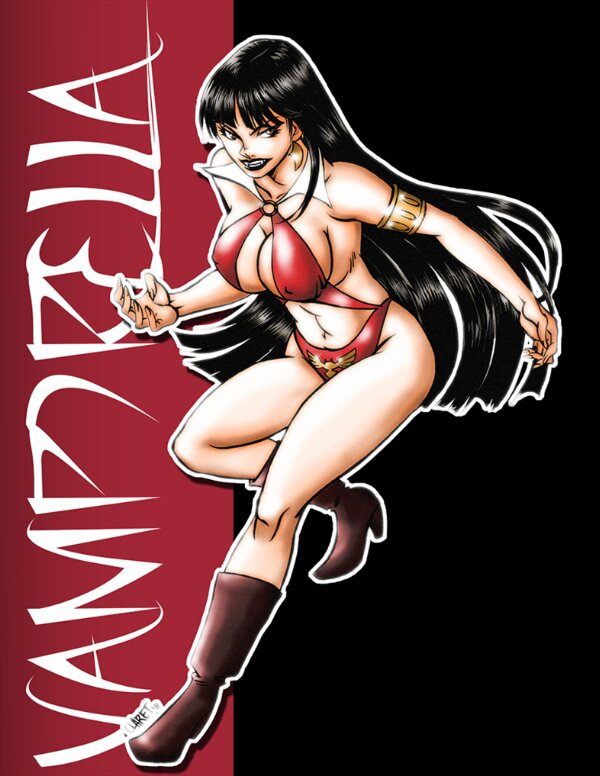