Lorenzo was born in 1969 in Rome, Italy. At the age of 16, he began his career as an illustrator and a graphic designer for advertising agencies and small publishers. In those first few years, he soon realized that painting was his true calling, and little by little he focused his artistic interests entirely towards sci-fi, fantasy and erotica.

The year 1995 marked the beginning of his career as a pin-up artist: he painted his first cover for SKORPIO – the biggest comics magazine in Italy: since then, many of his magazine covers still appear every year on Italian newsstands.

The public learned very quickly to recognize his style, especially after his paintings were featured in Playboy and Penthouse, in their respective Italian editions.

As his covers started to appear in Australia, South America and Eastern Europe, the American market initially opened its doors to Lorenzo in 1998. That was the year that prompted Lorenzo to move to Los Angeles, where he began his collaboration with Larry Flynt Publications, as well as many other publishers such as Avalanche, Aeg, Sizzle, Fort Ross.

However, in Lorenzo’s words, the "real big one" happened in 2000 when he became a cover artist for historical fantasy comics magazine Heavy Metal. Since then, dozens among covers, posters and calendars followed that very special piece.

Check out his official site for more about this amazing artist. 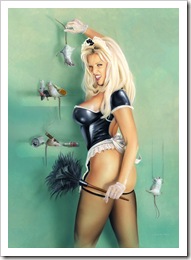 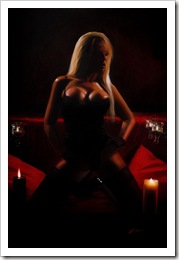 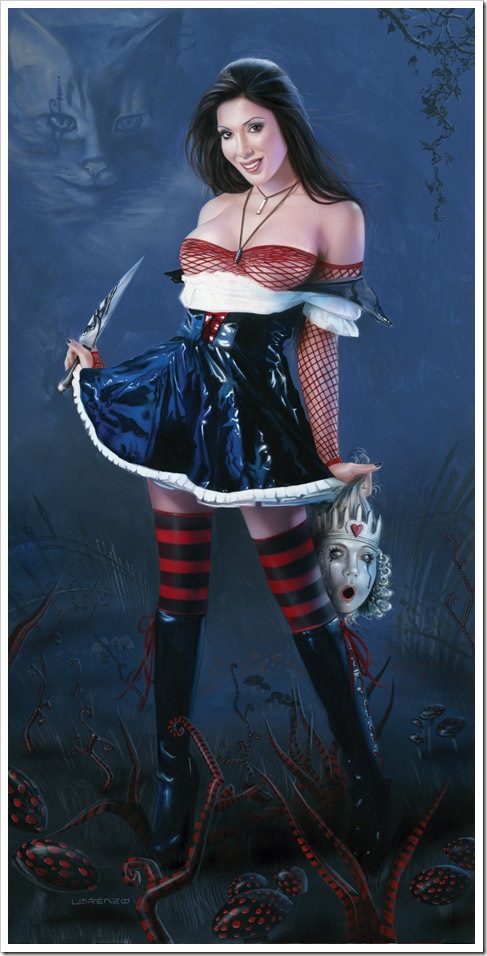 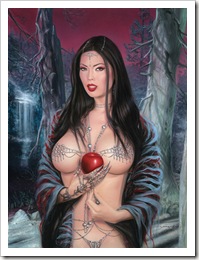 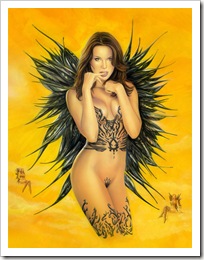 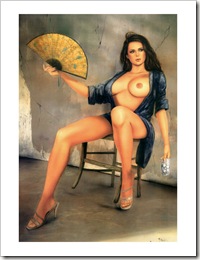 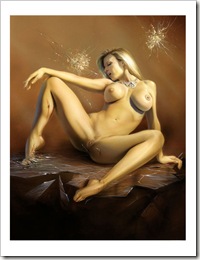 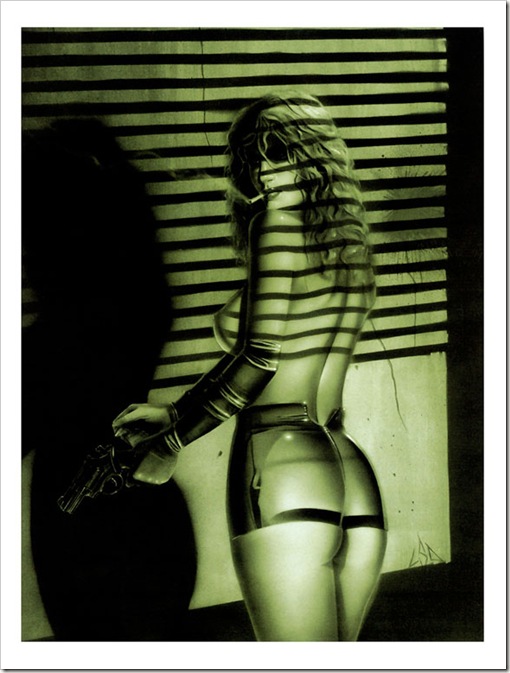 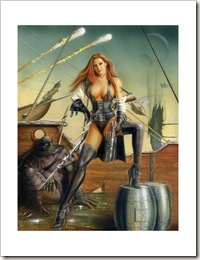 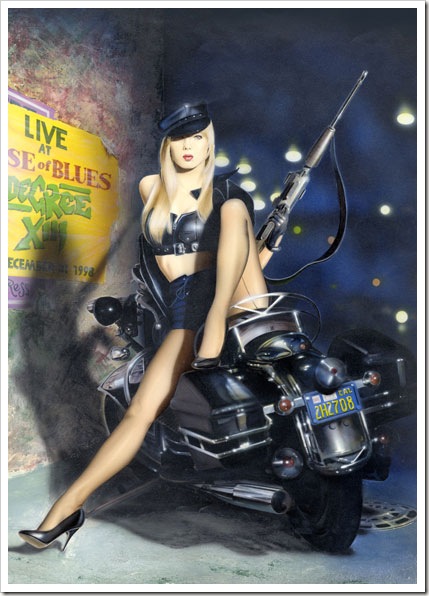 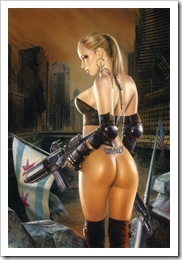 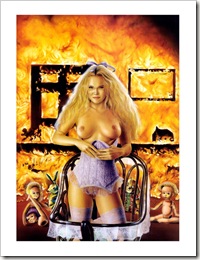 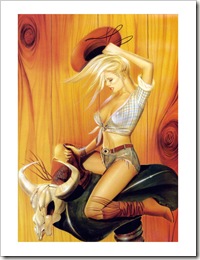 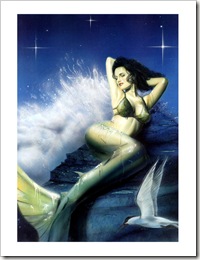 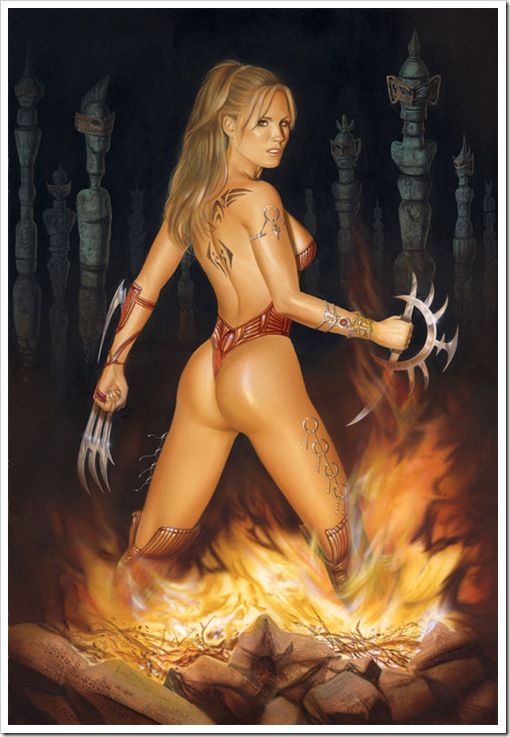 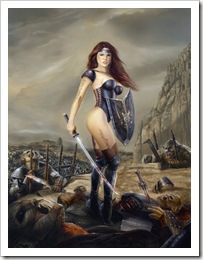